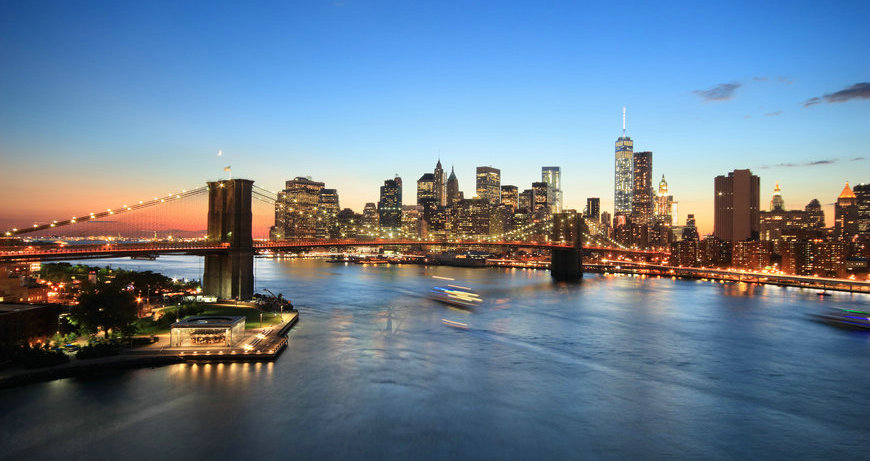 The United States is a constitutional federal republic composed of Washington, the District of Columbia, 50 states, Guam, and many other overseas territories. With a population of 333 million, the common language is English, and it is a country of immigrants. The United States is a highly developed capitalist country. In the two world wars, the United States and other allies won victories. After decades of the Cold War, after the collapse of the Soviet Union, the United States became the only superpower in the fields of economy, culture, and industry. They are all in a leading position in the world. The White House, Silicon Valley, Wall Street, Hollywood, Broadway, and so on in the United States all have a worldwide reputation.