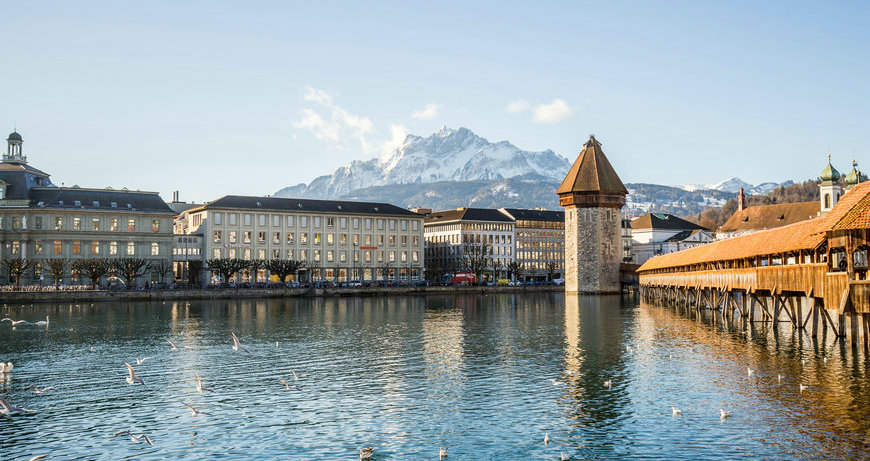 Switzerland is one of the Central European countries, and the country is divided into 26 cantons. Switzerland is bordered by Germany to the north, France to the west, Italy to the south, and Austria and Liechtenstein to the east. The whole territory is dominated by plateaus and mountains, which is known as the "Roof of Europe". Switzerland is a highly developed capitalist country. It is also one of the world's richest countries, the most stable society, the most developed economy, and the highest standard of living in the world. It ranks first in the Global Innovation Index. Its tourism resources are rich and it has the reputation of a world park; its per capita GDP has always been among the top in the world, second only to Luxembourg in Europe. Switzerland is also one of the most stable economies in the world. The long-term nature of its policies, the safe financial system and the bank's secrecy system make Switzerland a safe haven for tax-avoided investors. Due to the well-developed financial industry, the service industry also plays an increasingly important role in the Swiss economy.