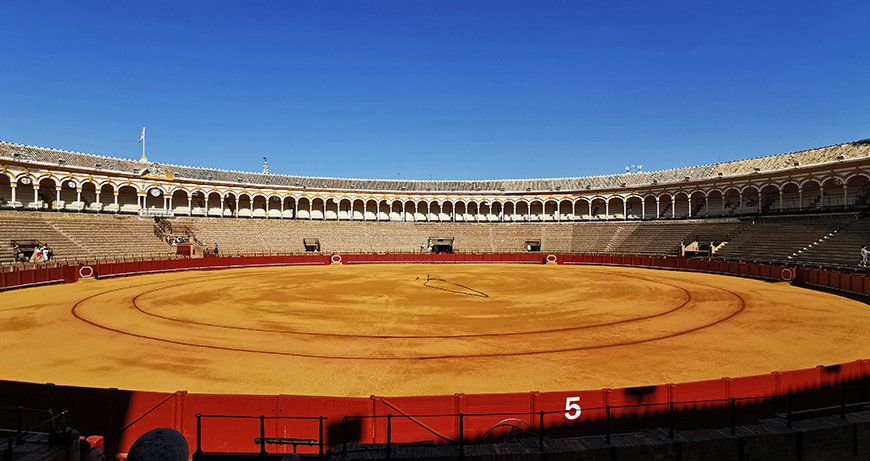 Spain is a mountainous country. The number of countries using Spanish as an official language ranks second in the world, after English. Spain is a developed capitalist country and a member of the European Union and NATO. As of October 2020, the economic aggregate ranks fifth in the European Union and thirteenth in the world. The main industries include textiles, steel, cement, shipbuilding, automobile manufacturing, and electric power. The level of agricultural modernization is relatively high, and olive oil production and grape planting area rank first in the world.