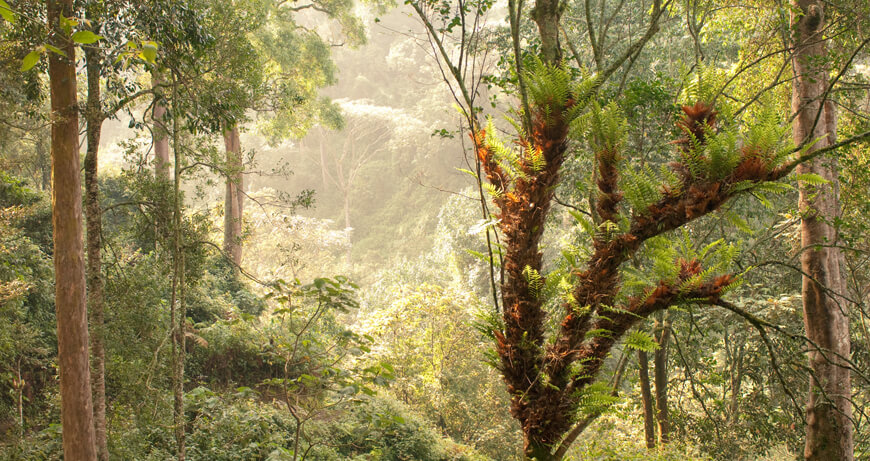 Rwanda is a sovereign country in central and eastern Africa. It borders the Democratic Republic of the Congo to the west, Tanzania to the east, Uganda to the north, and Burundi to the south. The population is about 12 million.

The official languages of Rwanda are Kinyarwanda, English, French and Swahili.

Rwanda’s long-term social stability, sustained and rapid economic growth, and ever-increasing international and regional influence have set an example for countries in Africa and the world facing the task of development and revitalization.