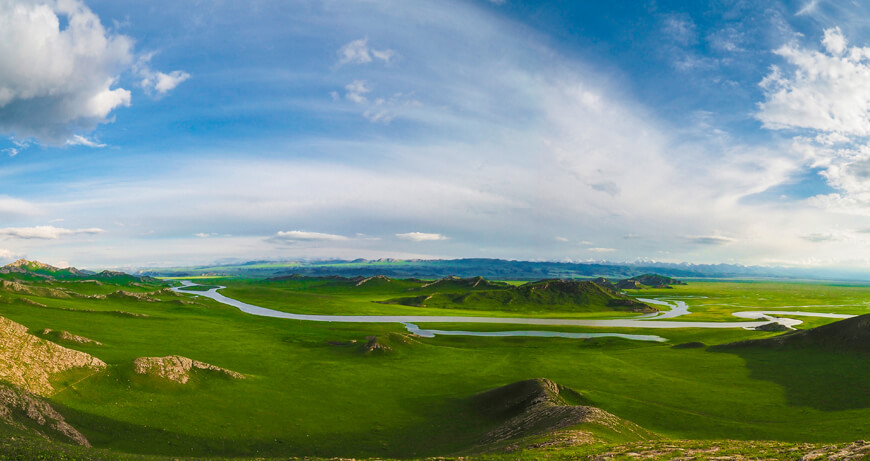 Outer Mongolia, originally a Chinese territory, has a total area of about 1.8 million square kilometers, including today's Mongolia (covering an area of 1.5665 million square kilometers) and the Tangnu Wulianghai area.Shorted as Mongolia, it is a single-half presidential republic in East Asia. It is located at the intersection of the Russian Federation and the People's Republic of China. Also it’s a landlocked country, the capital and largest city is Ulaanbaatar.