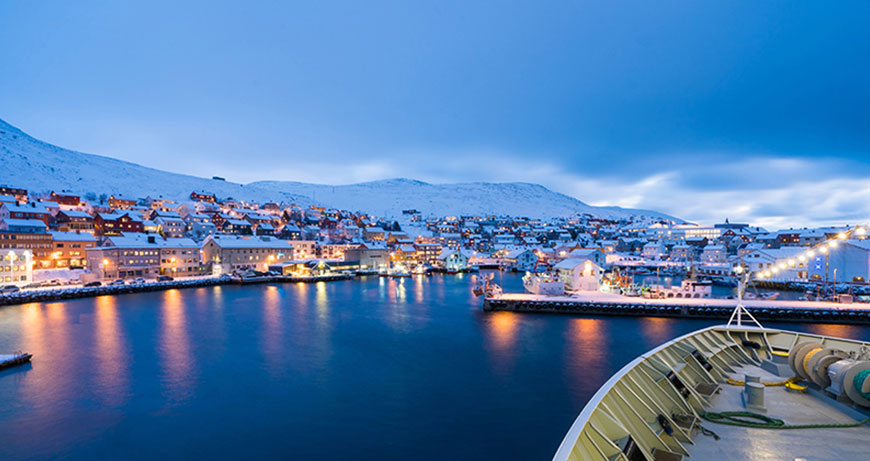 "Norway", which means "The Road to the North", is one of the five Nordic countries, located in the western part of Scandinavia. It is called the "Country of Ten Thousand Islands". Norway is a highly developed capitalist country and a highly industrialized country. The oil industry is an important pillar of the national economy. Norway is also the largest oil producer in Western Europe and the eleventh largest oil exporter in the world. Norway is also one of the pioneers in the creation of a modern welfare state. In addition, papermaking, shipbuilding, machinery, water and electricity, chemical industry, and wood processing are also traditionally developed industries in Norway.  In addition to NORWAY, Jilianconsultants can provide professional company registration services in other European countries, like  DENMARK company registration  and HUNGARY international company registration .