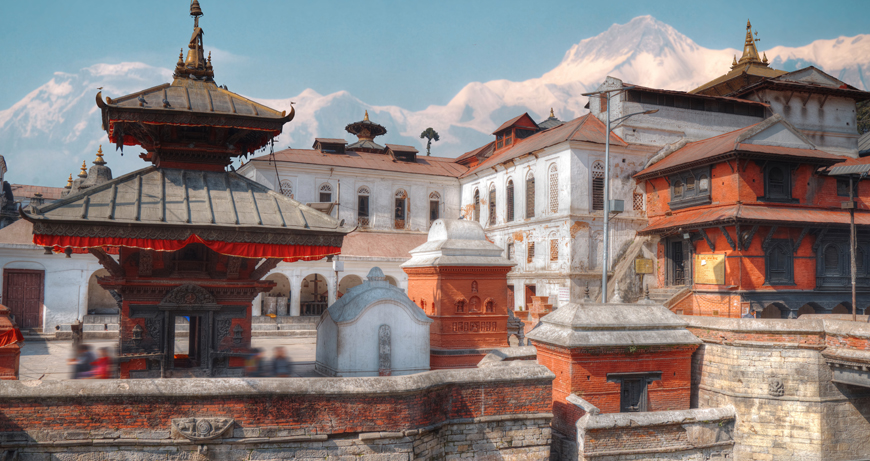 Nepal, a country of Asia, lies along the southern slopes of the Himalayan mountain ranges. It is a landlocked country located between India to the east, south, and west and the Tibet Autonomous Region of China to the north. Its territory extends roughly 500 miles (800 kilometers) from east to west and 90 to 150 miles from north to south. The capital is Kathmandu. In addition to NEPAL,  we can also pvovides the company registration services in other Asian countries, such as the overseas company registration in OUTER-MONGOLIA and international company registration in PAKISTAN.