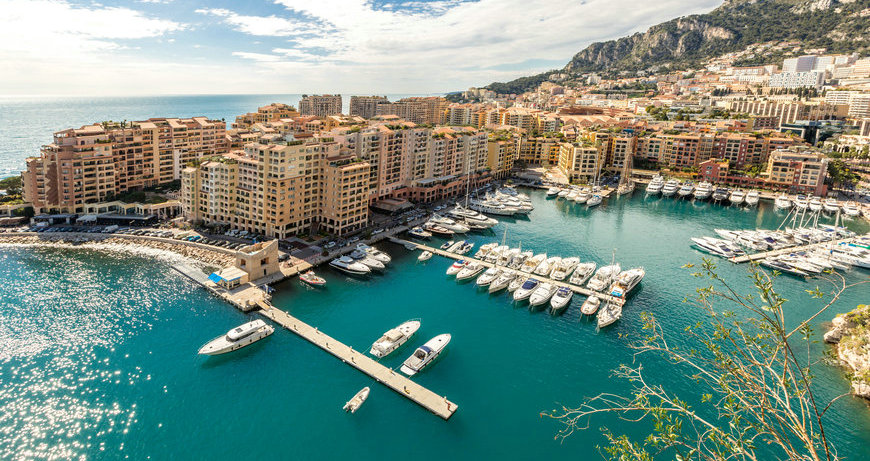 Morocco is a coastal Arab country in northwestern Africa. It borders Algeria to the east and southeast, Western Sahara to the south, the Atlantic Ocean to the west, and Spain and Portugal across the sea to the north. The total economic volume of Morocco ranks fifth in Africa, and North Africa ranks third. Phosphate exports, tourism, and overseas remittances are the main pillars of the Moroccan economy. Agriculture has a certain foundation, but food cannot be self-sufficient. The fishery resources are rich, and the output ranks first in Africa. The industrial development momentum is good, especially since the automobile industry is developing rapidly and is beginning to take shape. 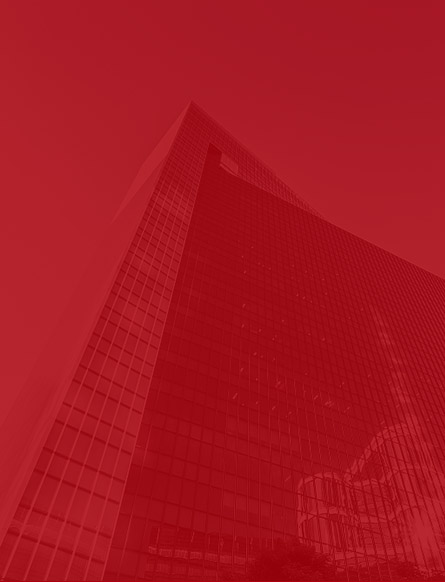