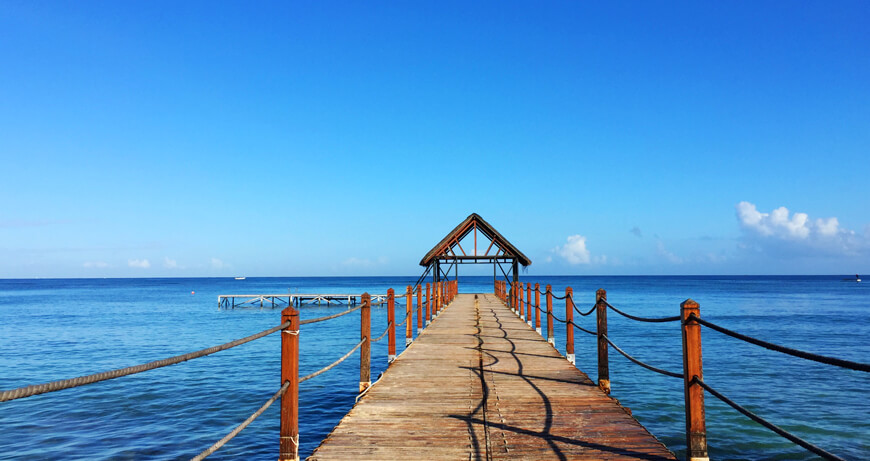 Mauritius, an island country in eastern Africa, is located southwest of the Indian Ocean, about 800 kilometers away from Madagascar and 2,200 kilometers away from the African continent. Mauritius is one of the few rich countries in Africa. In 2018, Mauritius has a per capita GDP of 1,1003.97 US dollars. It has a relatively rich life and a relatively developed economy, and is called "African Switzerland".