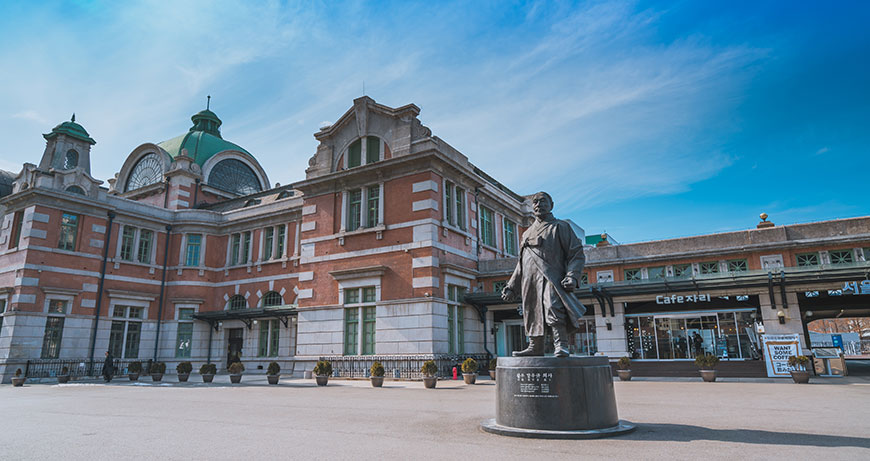 Republic of Korea, South Korea, shorted in Korea. It is located in the south of the Korean Peninsula in East Asia. The commonly spoken language is Korean. With a total population of about 52 million, its capital city is Seoul.

South Korea is a developed capitalist country, a founding member of APEC, the World Trade Organization, and the East Asia Summit, and a member of important international organizations such as the OECD, the G20, and the United Nations. South Korea’s information technology industry has been the leader in the industry for many years. The manufacturing and technology industries are well-developed. In addition to high-speed Internet services, which are world-renowned, flat-panel display devices such as memory, liquid crystal displays, and plasma displays, and mobile phones are all leading the world market. Large corporate groups occupy a very important position in the Korean economy. Jilian Consultants can provides the customers the professional company registration services in KOREA, and the LABUAN international company registration and  LAOS company registration and other Asian countries company registration services are also within our business scope.