On September 8th 2022, India's Ministry of Corporate Affairs (MCA) started an investigation into the affairs of a number of Chinese-invested companies in India and in this regard raided the Gurgaon office of our company i.e. M/s Jilian Consultants India Private Limited. We are a Chinese invested professional consultancy company in India providing various professional services to Chinese invested companies in India like incorporation, legal documentation, HR, pay-roll management etc. Jilian’s Gurgaon office was searched and rather ransacked from 9th September to 17th September, 2022 by a team of Serious Fraud Investigation Office (SFIO) officials alleging that it has incorporated some shell companies in India and provided them dummy directors and also helped them in siphoning off funds from India to China. During the search, the Indian employees / staff of Jilian were mentally and physically tortured and even the female staff were not spared and were badly harassed. To make matters worse, the general manager of Jilian India, Mr. Dortse, who is a resident of Mandi, Himachal Pradesh, was arrested by SFIO from Bodh Gaya, Bihar, while he was on official leave for 2 days, visiting Bodh Gaya for performing some family rituals and while he was staying in his hotel, when his mobile phone was on and when his return tickets to Delhi were already booked, alleging that he was trying to flee the country. The team of SFIO plundered the entire office of ‘Jilian’ and took away everything from our office including our documents, clients documents and data, DSCs, computer hard disks, personal and company given mobile phones of Indian staff including their sim cards and also the official phone of our company which was used to initiate and approve all banking transactions of our company. The authorities have virtually closed our business operations as today we cannot work and provide services to our clients in India in the absence of any documents / data / hard disks / DSCs / official phones etc. The authorities have portrayed such bad picture of ours that our business got severely impacted and paralyzed.

However, this entire picture / story portrayed by them against ‘Jilian’ is incorrect and there is not even an iota of truth in the allegations made by SFIO or any other Indian regulators against us. JiLian being a reputed professional consultancy company only provided services in incorporation of some Chinese enterprises in India and their businesses involved trade, precision equipment, mobile phone accessories, logistics, medical and other industries. Later on, we have also provided HR consultancy and pay-roll management services to some of the Chinese invested companies in India. While providing all / any of such services, we have followed the Indian laws in letter and spirit and not violated any Indian laws while incorporating companies in India and also while providing them further services. We have not facilitated to incorporate any shell company in India nor have we facilitated or done siphoning off of any funds from India to China.

Rather, in the last 5 years since Jilian is working in India, it has helped in bringing more revenue to the Indian Government and for the Indian markets by helping investors from China in opening their businesses in India, it has done a lot to promote China-India cooperation in the past five years. It has also helped Indian companies to invest and do business in China, Russia, the United States, Canada and Europe and contributed to practical cooperation and mutual benefit between China and India.

However, now JiLian is forced to stop working, its operations have come to a complete halt and tasks such as sending emails, contacting clients or attending meetings cannot be carried out. In such circumstances, Jilian requests the Indian regulators / authorities to take a considered view and at least let the company work so that its clients do not suffer at the hands of Indian authorities for non-compliance etc. We are very sure that post entire investigation, we shall come out clean of all allegations levelled against us. 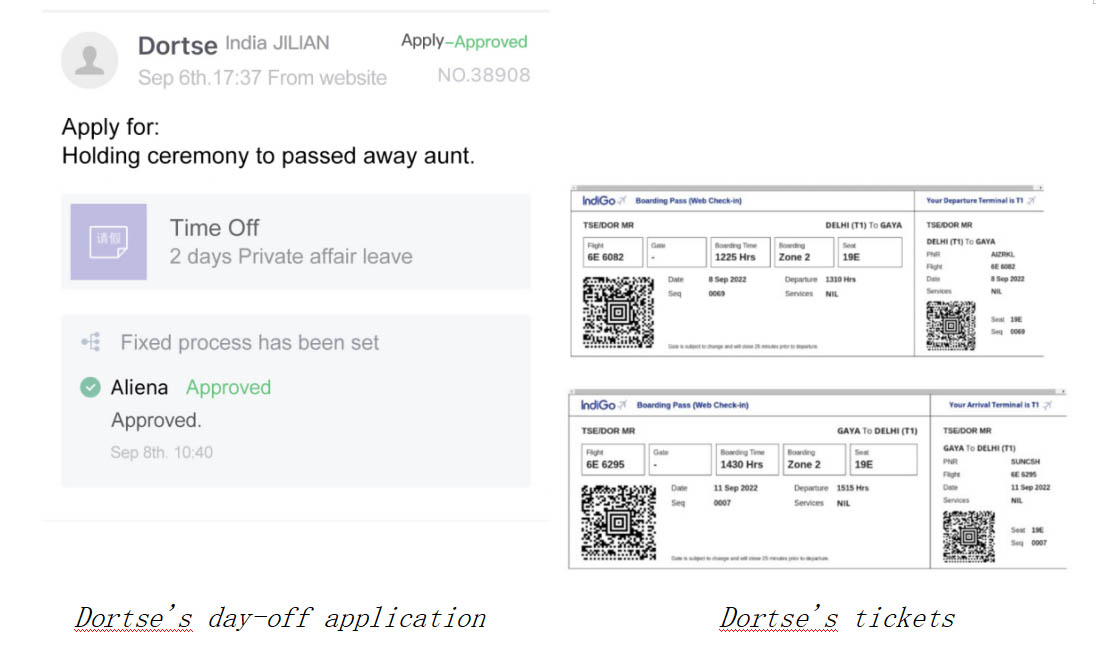 Other Blogs at Jilian Consultants

Purpose and Key Points of Financial Due Diligence