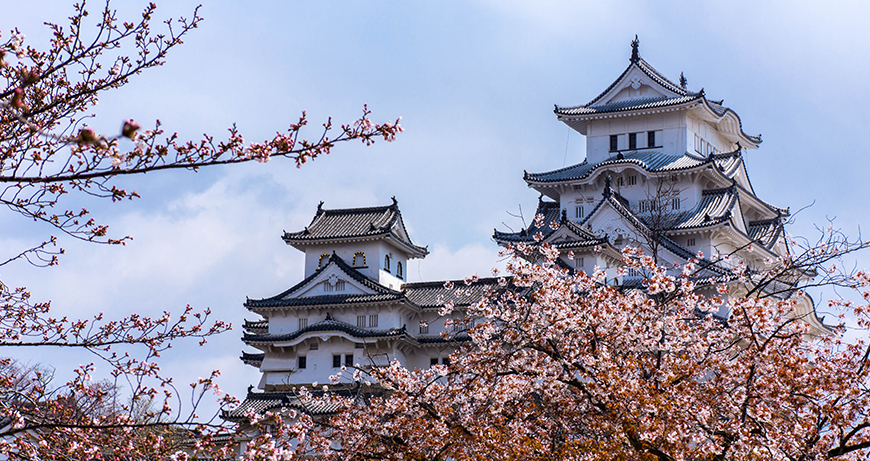 Japan is an island country on the west coast of the Pacific Ocean. It faces China, North Korea, South Korea, and other countries across the East China Sea, the Yellow Sea, the Korean Strait, and the Sea of Japan.

Japan is a highly developed capitalist country, the world's third-largest economy, and member of G7 and G20. Its natural resources are scarce and extremely dependent on imports, and its developed manufacturing industry is the backbone of the national economy. The level of scientific research, aerospace, manufacturing, and education ranks among the top in the world. In addition, the cultural industry, led by the animation and game industries, and the developed tourism industry are also important symbols. Japanese traditional culture such as tea ceremony, flower ceremony, calligraphy, etc. has been preserved to this day.