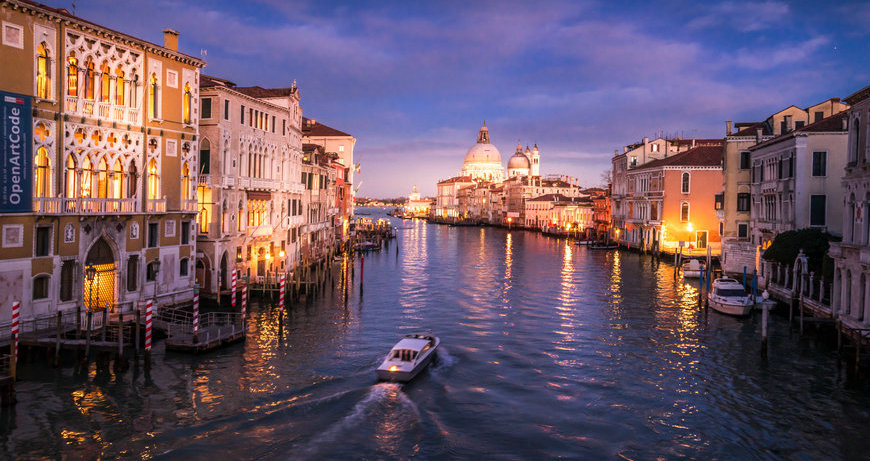 Italy, a country of south-central Europe, occupies a peninsula that juts deep into the Mediterranean Sea. Italy comprises some of the most varied and scenic landscapes on Earth and is often described as a country shaped like a boot.

Italy is a developed capitalist country, one of the four big economies in Europe, is also founding member states of the European Union and NATO, or the Schengen convention, the group of eight, and members of the important international organizations such as the United Nations, Italy has 55 a UNESCO world heritage site, and China as the world's most has the world's heritage. In addition to Italy, we also provide company registration services in other European countries, such as the FINLAND overseas company registration and GREECE international business registration.