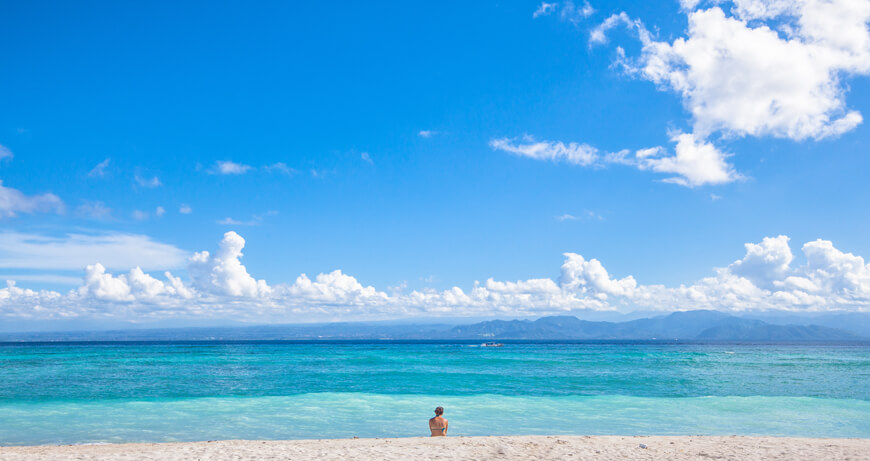 Republic of Indonesia,shorted in Indonesia.It is a Southeast Asian country and its capital is Jakarta.It is connected with countries such as Papua New Guinea, East Timor and Malaysia.With a population of 262 million, Indonesia is the fourth most populous country in the world.Its official language is Indonesian. About 87% of the population believes in Islam, making it the country with the largest Muslim population in the world.