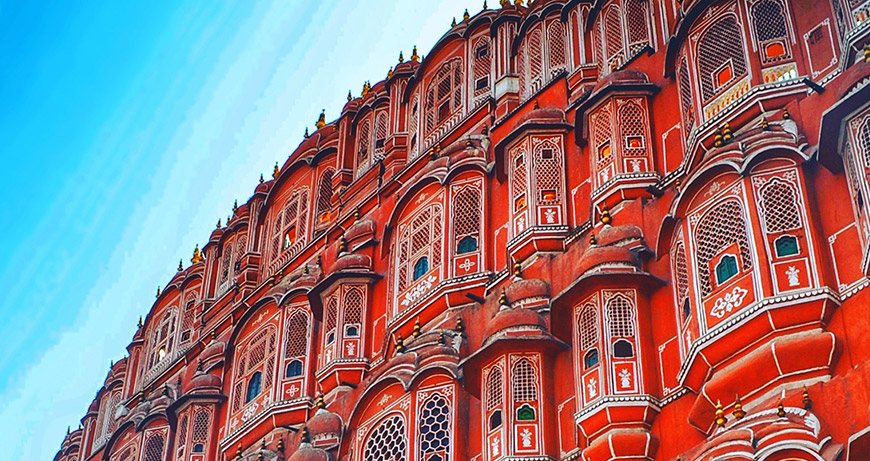 India shares border with Pakistan and Afghanistan in the northwest, China, Bhutan and Nepal in the north, Myanmar in the east, and Bangladesh in the east of West Bengal in India.

Indian economy is dominated by farming, modern agriculture, handicrafts, modern industry and its supporting industries. India has a large English-speaking population and is currently the world's most important information service industry producer, computer software exporter, and the home country of many software engineers in the 21st century.

Bringing together our diverse range of technical resources along with a committed team of legal practitioners involved in licensing matters, Jilian Consultants can help you achieve your business dreams by keeping you legally intact and safe while providing following License/ Registration services

For many multinational manufacturing companies, setting up factories in India is becoming popular. Benefits of setting up a factory in India includes reducing costs, achieving more competitive prices, and shortening the delivery time of products to customers. It can also increase the recognition of brands by Indian customers and generate local demand for relevant services.