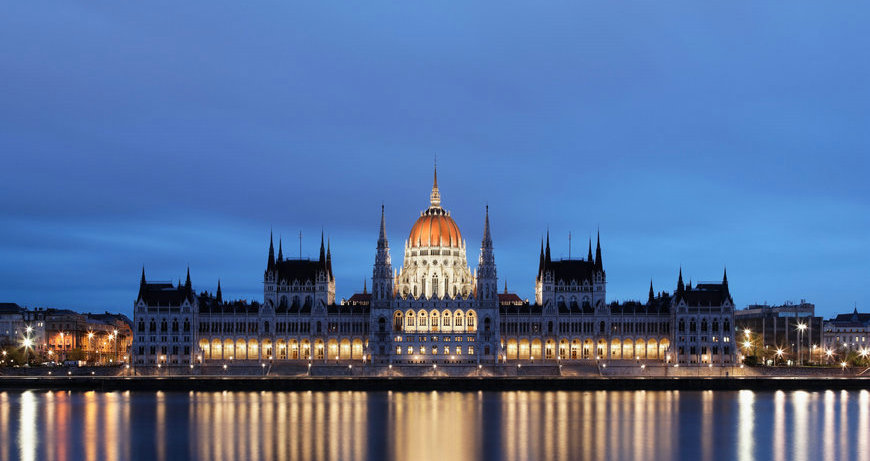 Hungary is a landlocked developed country located in central Europe. As of January 2017, the country has a total population of 9.798 million. The capital is Budapest, and the official language is Hungarian. The economic goal of Hungary is to establish a market economy based on private ownership. The economic transition is smooth, privatization is basically completed, and the market economy system has been established. At present, the output value of the private economy accounts for about 86% of GDP. Hungary attaches great importance to raising and improving the living standards of its residents, continuously increasing pensions, family subsidies, childbirth and child-raising subsidies, etc. In addition, preferential subsidies are implemented in medical, education, culture, sports and tourism.