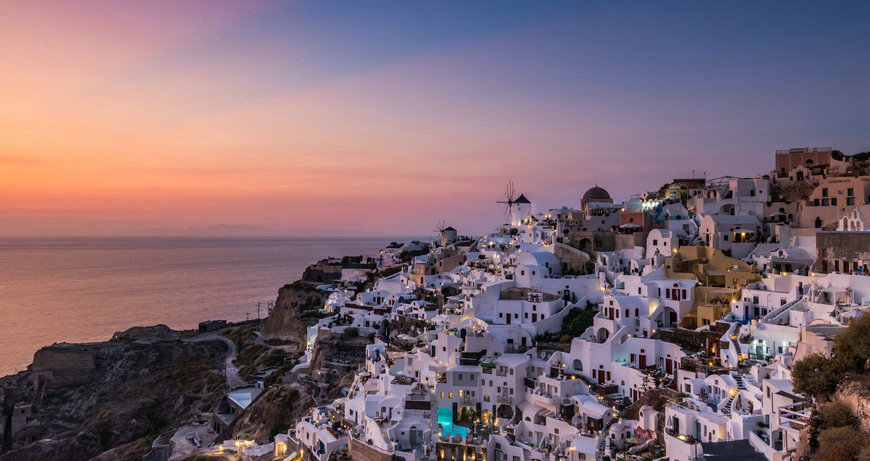 Greece is a republic nation located in the southeastern corner of Europe and the southern tip of the Balkan Peninsula. Greece is regarded as the birthplace of Western civilization, and its history can be traced back to ancient Greece. Greece is the birthplace of democratic institutions, Western philosophy, the Olympic Games, Western literature, history, political science, scientific and mathematical principles, and Western drama. The progress of Greek culture and technology has a great influence on world history, spreading to the Western and Eastern worlds through Alexander the Great and the Byzantine Empire.

Greece is a developed capitalist country and a member of the European Union, the Eurozone, the Schengen Area, and NATO. Greece has a high quality of life and a very high human development index. The unique culture, tourism, shipping industry and strategic position make it one of the middle powers.