Global Negotiation In Mergers And Acquisitions 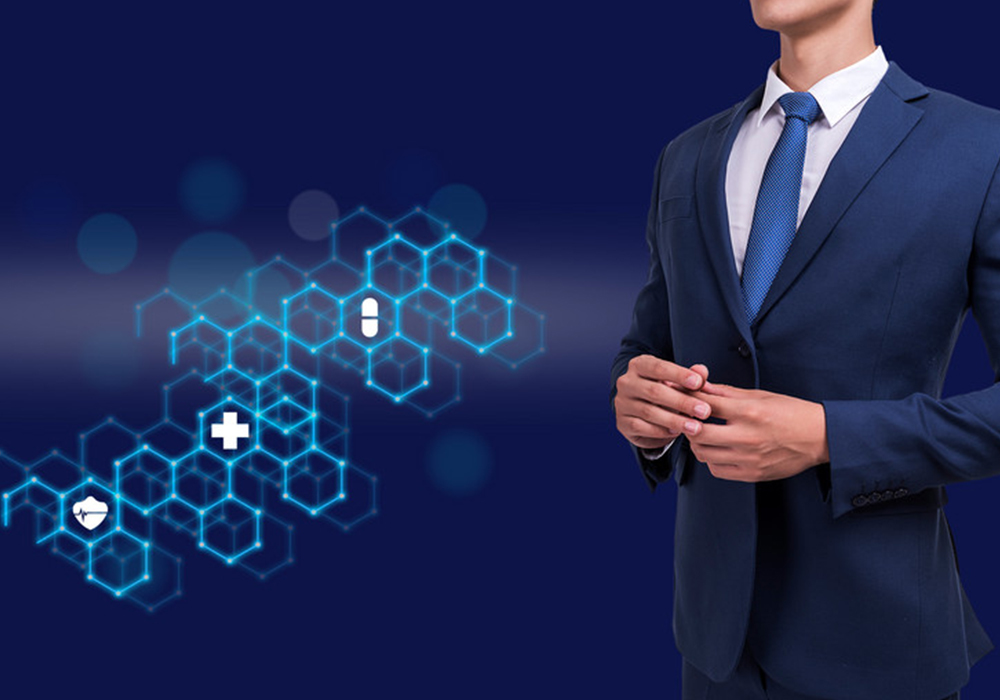 The goal of merger and acquisition negotiations is to reach an agreement between buyers and sellers on some key issues, such as the proportion of the shares of each company’s shareholders who participate in the merger, and the value of their shares. Both the value and the proportion of shares shall be written in the agreement.

The first stage of  international mergers and acquisitions is signing a Letter of Intent which includes the intent of merger and acquisition, preliminary price, confidentiality obligations, terms of exclusivity, etc. All personnel involved in the negotiation must follow the terms in it to ensure that even if the merger is unsuccessful, the buyer’s intention will not be prematurely known to the outside and the interests of the target company can be protected.

Later the two parties will be engaged in talks to set up an integration plan, which includes the new company’s equity structure, finance strategy, personnel arrangement, etc. The integration plan is a key factor in winning government subsidies and loans from commercial banks.