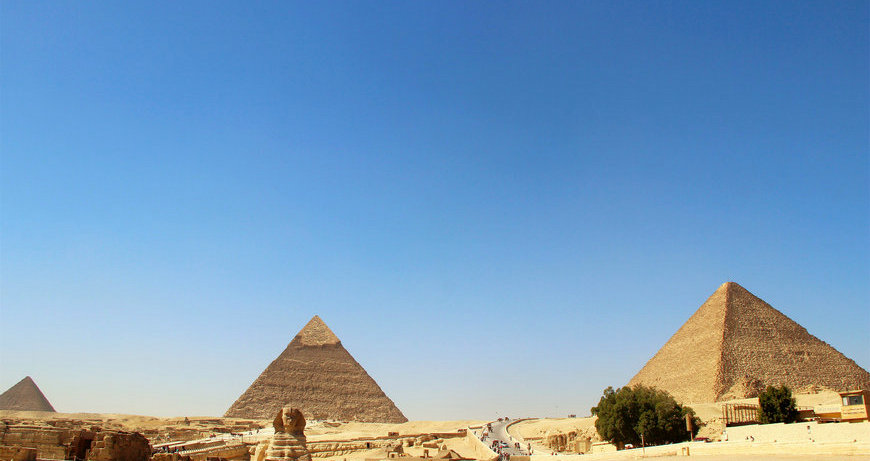 Egypt is located in the northeast of Africa, at the transportation hub of the three continents of Europe, Asia, and Africa. It is a shortcut for the sea route between the Atlantic and the Indian Ocean. Egypt is the most populous country in the Middle East and the second-most populous country in Africa. It has long been a leader in Africa in terms of economy and technology. It is also the third-largest economy on the African continent. Its various important industries, such as tourism, agriculture, industry, and service industries, have almost equal development proportions. Egypt is also considered to be a medium power, especially in North Africa, the Middle East, and Islamic faith regions.