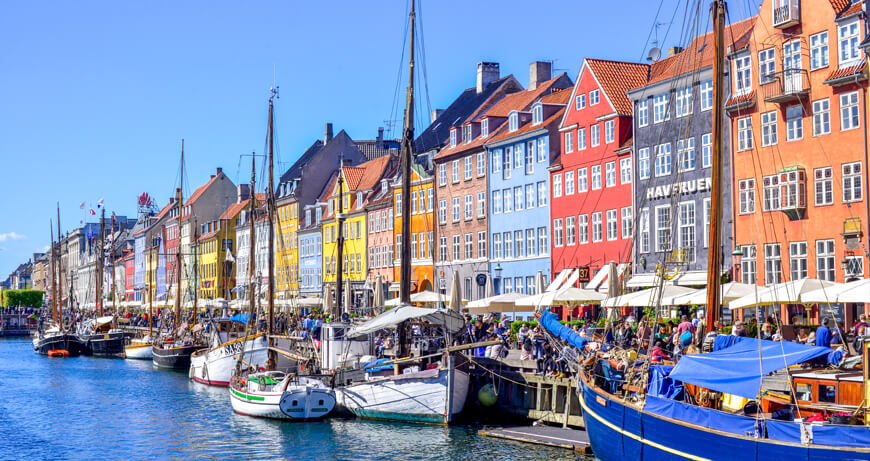 It is one of the five Nordic countries, and the capital and largest city is Copenhagen. The first national flag in the world was the Danish flag born in 1219, known as "the power of the Danes." Denmark is a highly developed capitalist country. It is also a founding country of NATO and a member of the European Union. Denmark has an extremely complete social welfare system, a highly developed economy, a very small gap between the rich and the poor, and the citizens enjoying an extremely high quality of life. In February 2019, the 2018 Global Happiness Index was released, and Denmark ranked third.