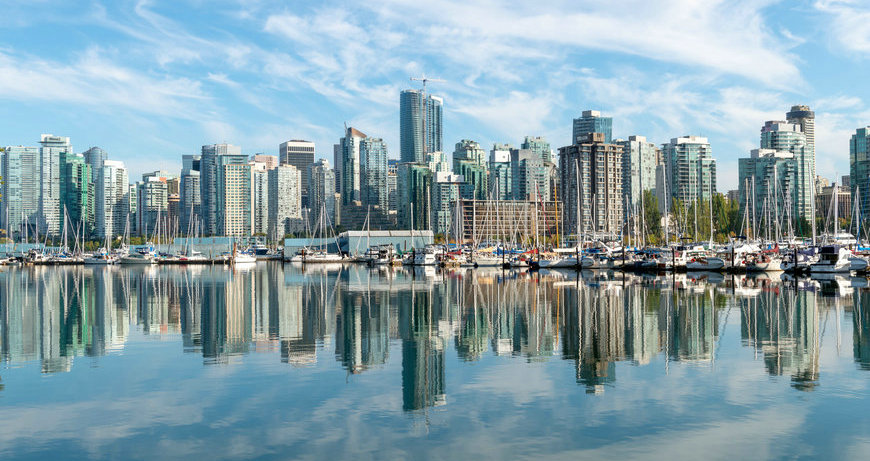 Canada is a highly developed capitalist country. It is one of the world's industrial powers and one of the seven largest industrial countries in the West. The manufacturing and high-tech industries are relatively developed. Resource industry, primary manufacturing and agriculture are the main pillars of the national economy. Canada's crude oil reserves rank second in the world, with a forest coverage rate of 44% and total freshwater resources accounting for 7% of the world. It is a wheat exporter and the largest fishery exporter. Canada has the world's longest national highway, and the main tourist cities are Vancouver, Ottawa, Toronto, Montreal and Quebec.