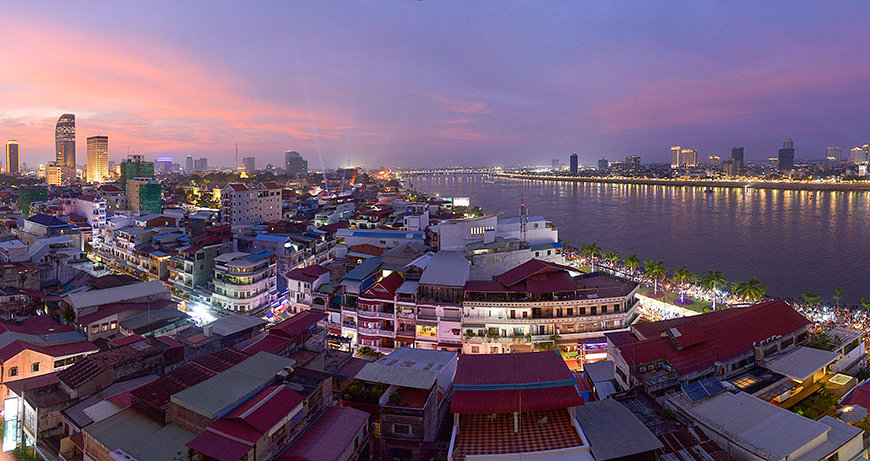 The Kingdom of Cambodia, shorted in Cambodia, The total population of Cambodia is about 16 million, 80% of which are Khmer. Cambodia, known as Khmer in ancient times, is an ancient civilization with a long history. It established a unified kingdom as early as the 1st century AD. Cambodia is a member of the Association of Southeast Asian Nations. Its economy is dominated by agriculture and its industrial foundation is weak. On July 1, 2016, the World Bank announced that Cambodia officially separated from the least developed countries and became a lower-middle-income country.  In Asian countries, except CAMBODIA, Jilian Consultants also provides services in other countries, such as DUBAI international registered company and VIETNAM overseas company registration .