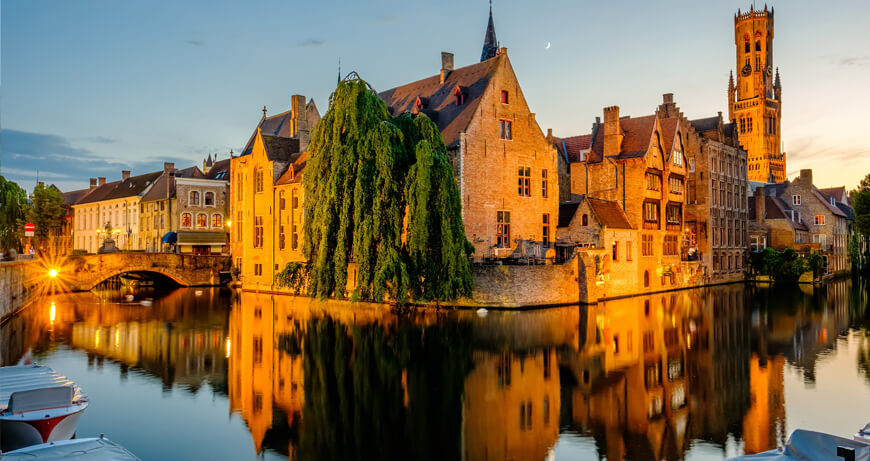 Belgium is located on the western coast of Europe. It borders Germany to the east, the Netherlands to the north, France to the south, Luxembourg to the southeast, and the North Sea to the west across the sea from Britain. Belgium is a highly developed capitalist country, one of the founding members of the EU and NATO, and one of the world's top ten commodity importers and exporters. Foreign trade is the lifeblood of its economy. Belgium has an extremely complete industrial system, as well as infrastructures such as ports, canals, railways, and roads.