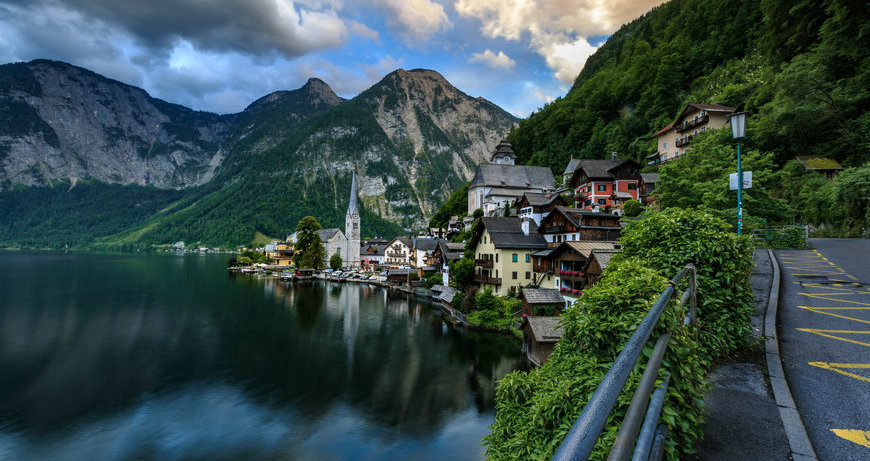 As a landlocked country, Austria is bordered by many countries, with Hungary and Slovakia to the east, Italy and Slovenia to the south, Liechtenstein and Switzerland to the west, and Germany and the Czech Republic to the north. The capital Vienna, with a population of more than 1.7 million, is the largest city in Austria. Austria is a highly developed capitalist country and one of the founding countries of the OECD. It joined the European Union in 1995, signed the Schengen Convention in the same year, and started using the euro in 1999. In 2016, the per capita GDP reached US$45,870. Its human development index ranked 19th in the world in 2016. Its industrial characteristics are a high degree of nationalization. State-owned enterprises control 95% of basic industries and more than 85% of power industries, with output value and number of employees accounting for 70% of the total.